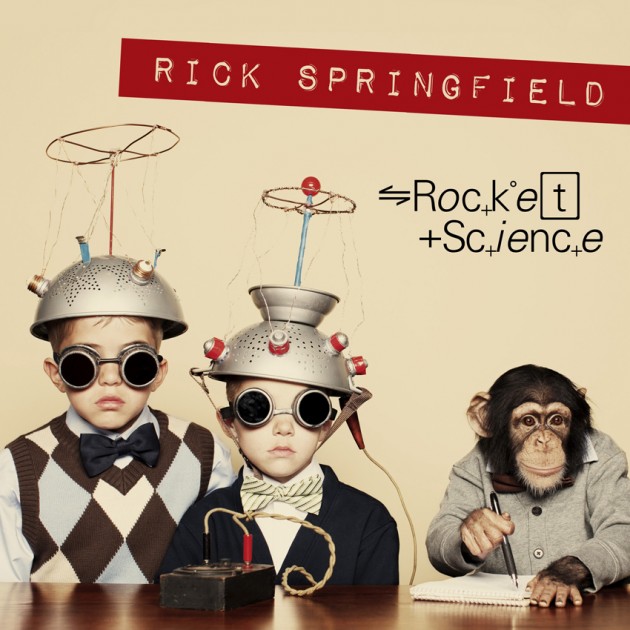 Rick Springfield’s latest musical effort is Rocket Science, his 18th studio album released through Frontiers Music, is available now! Written largely with his longtime collaborator and former bass player Matt Bissonette, the album delivers the expertly crafted wide-ranging pop-rock songs Springfield is known for. “I wanted the album to be very open and electric — rock and roll with some country elements, and always with great hooks,” he says. The lyrics largely address matters of the heart with the irreverence, wit, and dark humor that has always permeated his work. “The songs usually start with titles for me,” Springfield says. “A title will catch my eye and inspire a lyric. Both Matt and I are happily married, but there’s some heartache on this one. You can’t just write about how everything is all good and bore people out of their minds. When different emotions come up, I just go with that. I don’t set out to write about anything in particular. I just look for something that feels true and that I can hopefully say in an interesting way.”

While on a rare vacation with his wife in Tahiti, Springfield wrote the rollicking first single “Light This Party Up,” which he describes as “a song about redemption and how life sometimes feels like one long fall from grace.”

He wrote “Down,” a song about disillusionment and commitment, with Rascal Flatts’ Jay DeMarcus while traveling on DeMarcus’ tour bus to Atlanta, where the two were filming an episode of Drop Dead Diva. “Jay came up with the title ‘Down’ and we were off to the races,” Springfield says. “By the time we were halfway to Nashville the melody and structure of the song were complete, as if by magic. I love it when that happens.”

Written with Bissonette, “That One” has a vulnerability characteristic of Springfield’s most emotionally resonant songs. “Who of us hasn’t had some heartless lover crap on us and our tender feelings?” he says. “This song hits home for me both as the protagonist and the victim. I have been both the crapee and the craper, I’m ashamed to admit.”

A dobro guitar lends down-home flair to the rock stomper “Miss Mayhem,” which Springfield wrote with The Hold Steady’s Tad Kubler. “Ah, Miss Mayhem,” he says. “We have all met her or him at some point in our romantic past. A burning hot, amazing-in-bed, beautiful/handsome, wack-job!”

Songs like “Pay It Forward,” “Crowded Solitude,” and “We Connect” are imbued with a sense of spirituality that has been reflected in Springfield’s songwriting since his album Living in Oz. “I’ve been sneaking it in there since 1983,” he says. 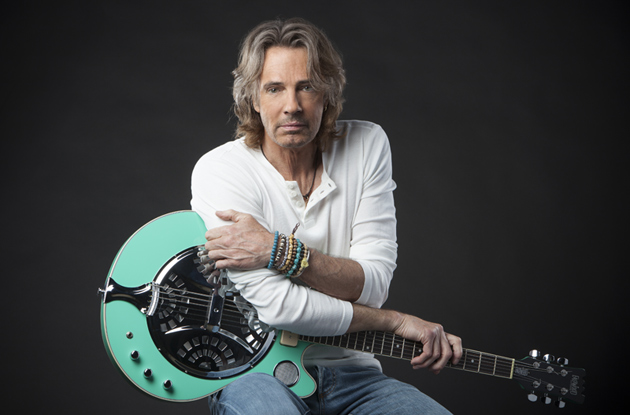