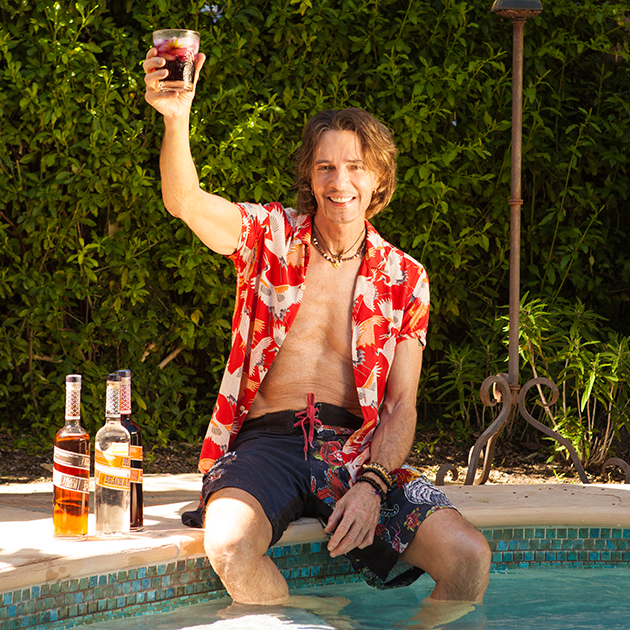 Sammy Hagar has been dabbling in the spirits game for a few years and after chatting with his buddy Rick Springfield, he decided to relaunch the rum part of his portfolio and Rick came onboard as a partner.

“Sammy has had such amazing success in the spirit business and I’ve wanted to get into it for a while now. When this opportunity came along I thought it was a brilliant idea,” Rick adds. “And I am an Earnest Hemingway fan so of course I drink rum. I’ve tried a bunch of them and the Beach Bar brand is a cut above all the ones I tried — smoother and sweeter.”

“Our first collaboration was a home run so we thought why not try it again,” Springfield says in reference to his 1981 hit recording of the Hagar-penned “I’ve Done Everything For You”.

“Rick and I go way back— he had a hit with a song I wrote and we’ve been friends ever since,” says Sammy. “Now we’re ready for our next hit with Beach Bar Rum!”

The rums are distributed nationally and available to order online in select states. 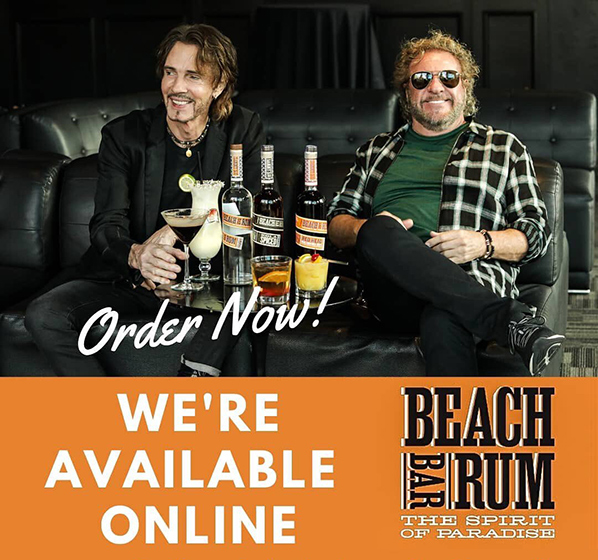