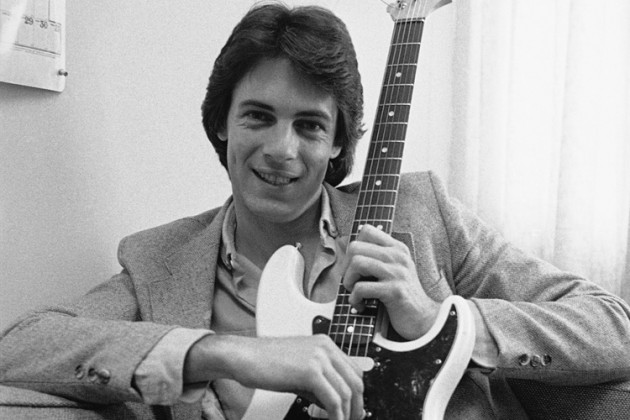 From Salon.com: “Rick Springfield’s Guide To Writing.” The musician and novelist offers his (sort of) educational pointers on the difference between novels and music. (Photo Credit: AP/Wally Fong)

“Now that I am officially a novelist as well as a musician, people ask me the difference between writing a song versus writing a book.

I can sum it up in one word: Girls.

OK, maybe a few more words than that. No one’s going to publish a 34-word essay. I could sum it up by saying the difference between penning a song and penning a novel is the same as picking your nose versus blowing it. Although one clears the sinuses better than the other, both provide some degree of satisfaction and sense of a job well done. Too obtuse? OK, let’s move on.

I’m embarrassed to admit the “girl” thing is actually true. When I was a little tyke of about 10, I was obsessed with…”

Read the article and interview at Salon.com