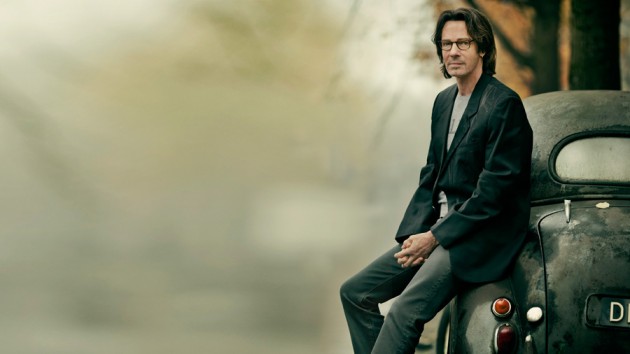 NEW YORK, May 28, 2013—Grammy award-winning musician, actor, and New York Times bestselling author Rick Springfield will publish his debut novel with Touchstone. Titled Magnificent Vibration and scheduled for publication in May 2014, the novel portrays a hero who has hit a dead end in his life, but who serendipitously receives a 1-800 phone connection to God via an inscription in a mysterious self-help book that may just give him a shot at saving the planet. Magnificent Vibration is a potent tour de force that is by turns hilarious, poignant, spiritual, over-the-top, and deeply meaningful.

“The only good grades I ever got in school before I was kicked out were for creative writing. I thought that fiction might be in my future but then my career took a different path once the Beatles showed me what a blast being in a band could be. Writing my memoir Late, Late at Night reminded me how much I love the craft. So I decided to give fiction a shot again. Magnificent Vibration is the result. I’m still not quite sure where it came from, but once I got going, it practically wrote itself. I’ve heard writers I admire speak of that phenomenon, so maybe I’m on the right track.” —Rick Springfield