‘Ricki and The Flash’ In Theaters NOW! 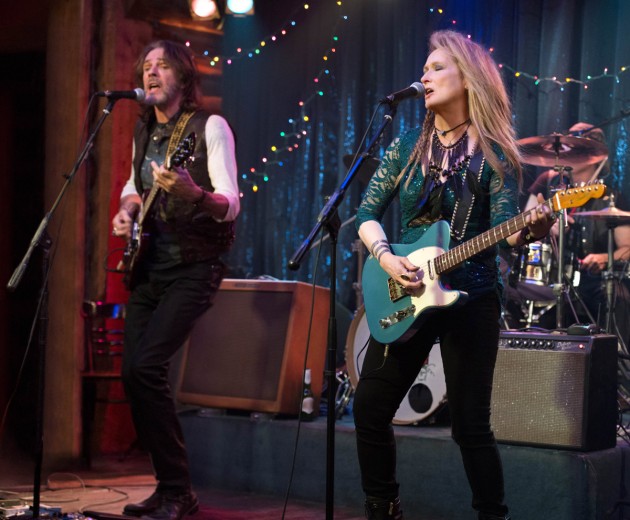 Rick Springfield stars with three-time Award®-winning actor Meryl Streep in ‘Ricki and The Flash’ is in theaters now!

Order the ‘Ricki and The Flash’ soundtrack on iTunes and instantly download the song “Cold One”!
Order/Download on iTunes

About ‘Ricki and The Flash’:
Meryl Streep takes on a whole new gig – a hard-rocking singer/guitarist – for Oscar®-winning director Jonathan Demme and Academy Award®-winning screenwriter Diablo Cody in Ricki and the Flash. In an original and electrifying film loaded with live musical performances, Streep stars as Ricki Rendazzo, a guitar heroine who made a world of mistakes as she followed her dreams of rock-and-roll stardom. Returning home, Ricki gets a shot at redemption and a chance to make things right as she faces the music with her family. Streep stars opposite her real-life daughter Mamie Gummer; Rick Springfield, portraying a Flash member in love with Ricki; Kevin Kline as Ricki’s ex-husband; and Audra McDonald as Kline’s new wife. 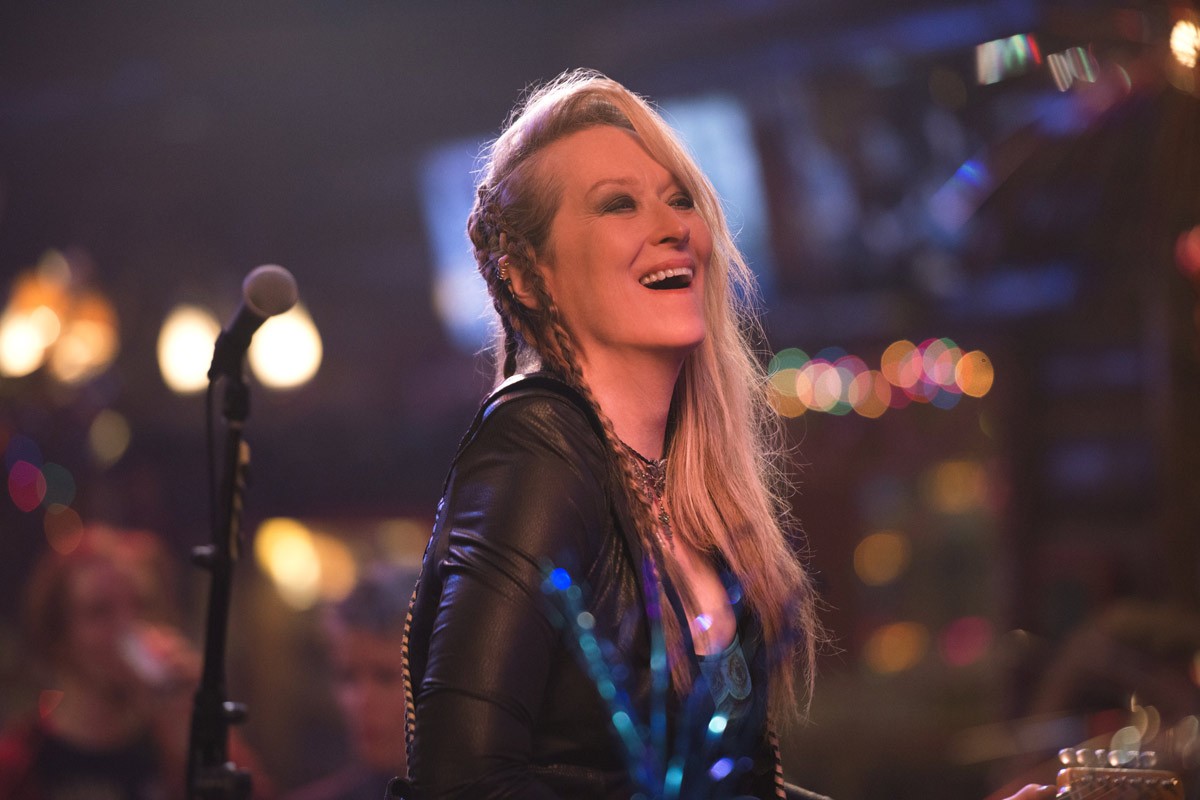 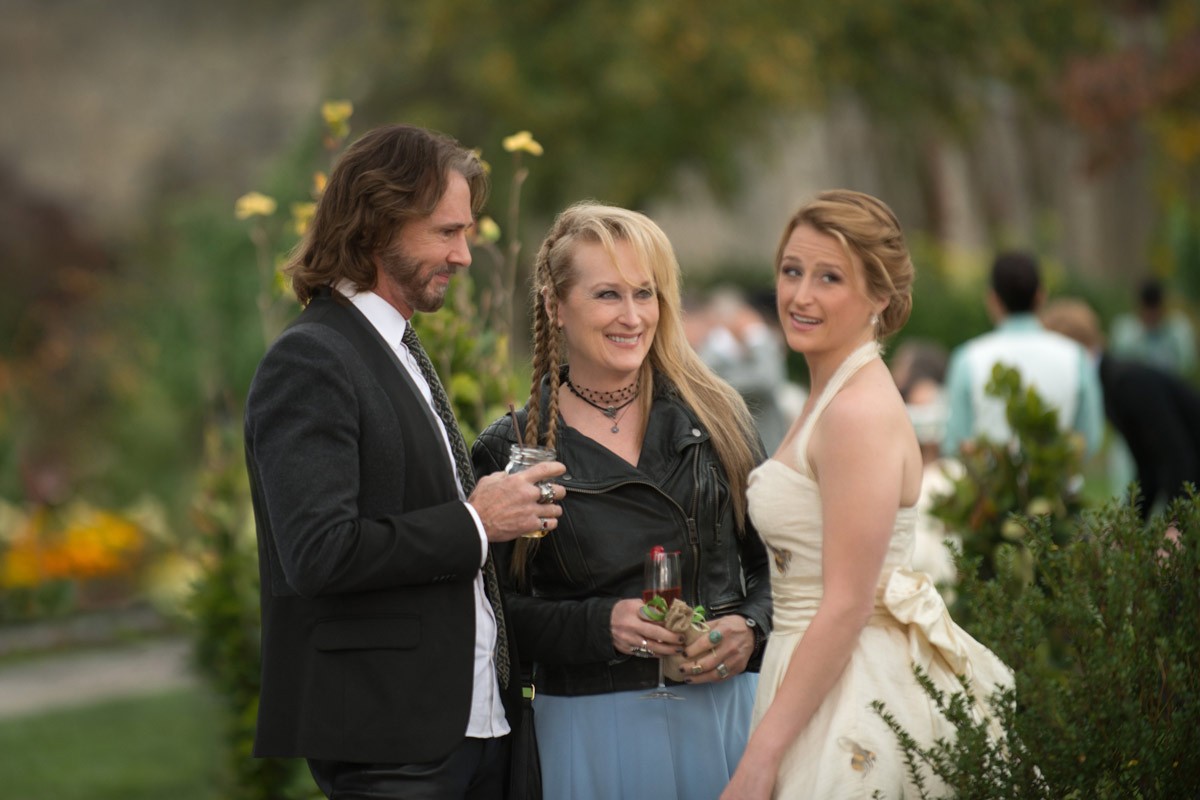 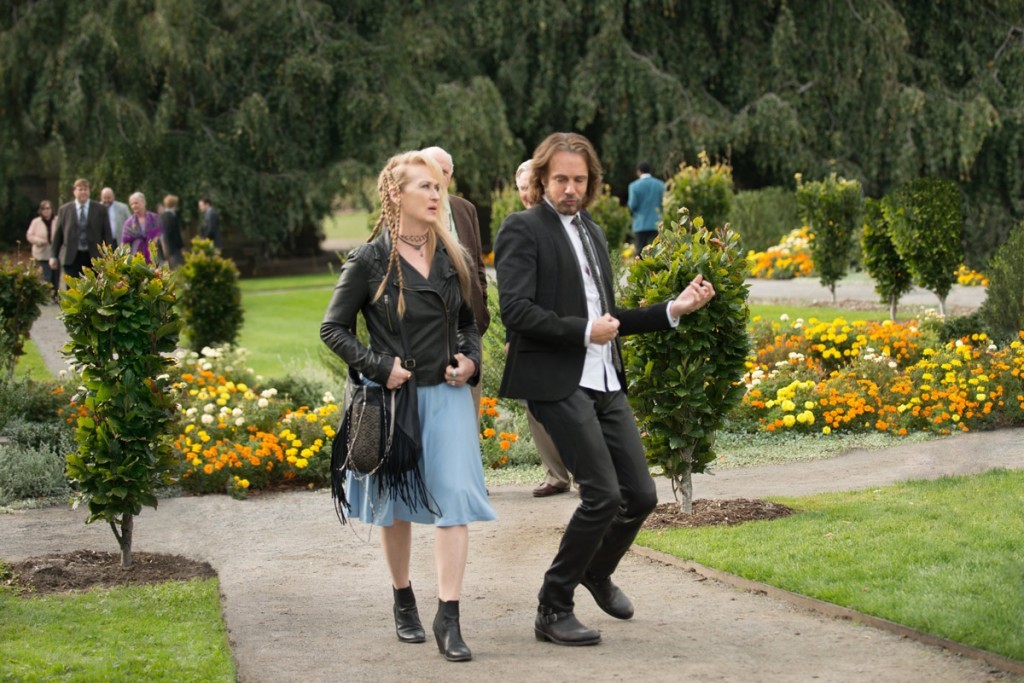