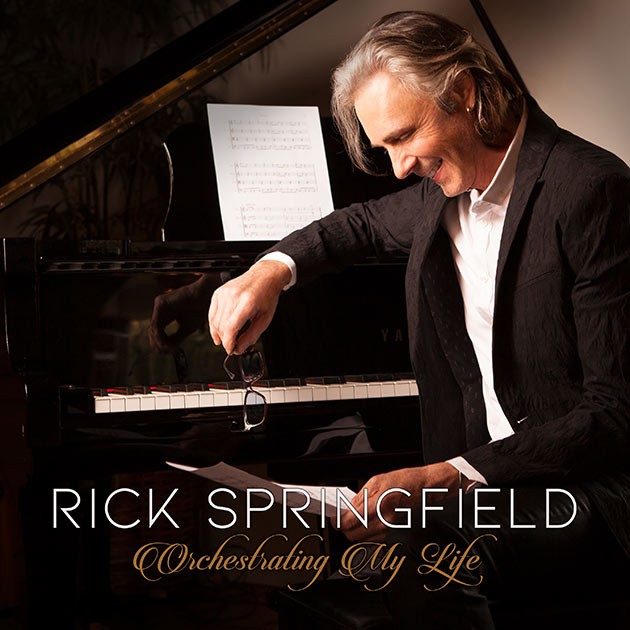 ‘Orchestrating My Life’ is career-defining re-visitation of a lifetime of hits from Australian-born rocker Rick Springfield. The album, released April 26th 2019 features all the hits you know re-recorded with an electrifying mix of rock and orchestral arrangements. Rick’s seventeenth studio album features new versions of ‘Jessie’s Girl’, ‘Don’t Talk To Strangers’, ‘Love Somebody’, ‘Human Touch’ and eight other classics. Also included is the brand new song ‘Irreplaceable’, a song dedicated to Rick’s mother who he lost recently. Rick will be touring the record with symphony orchestras throughout the US and world in 2019 and beyond.