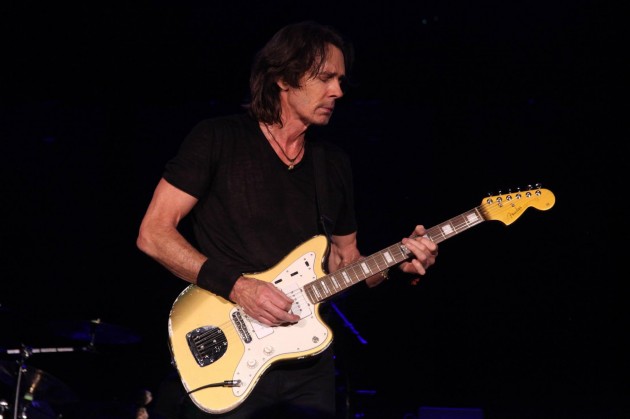 Additional 2014 ‘Stripped Down’ solo performance dates have been added! After an amazing run of late Fall, early Winter solo dates in 2013, solo dates will continue in to 2014. The fan response from the solo performances, which include music along with storytelling and an interactive Q&A session, has been overwhelmingly positive so don’t miss your chance to see Rick perform ‘Stripped Down’ and get up close and personal with the man and his music!

Rick Invites You To ‘Stripped Down’