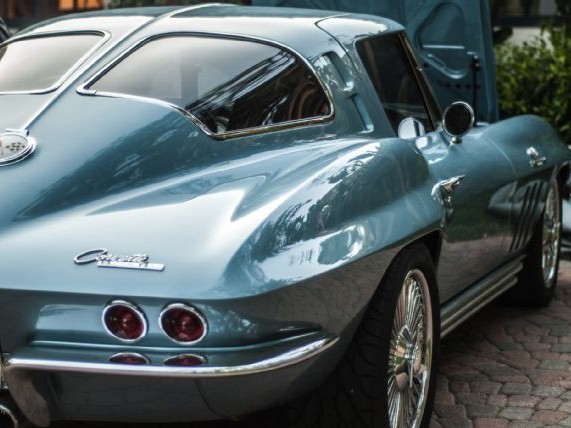 Snippet from the article:
Springfield learned to drive after he moved to Los Angeles. “I didn’t care if I drove or not because I had a motorcycle that I used to get around on,” he says. “When I came to L.A. from Australia in ’72, I didn’t know how to drive, so I just met people and never had a problem getting around. Then finally I said, ‘It’s probably time I got my license.’ I was 26.” Since he knew how to ride a motorcycle, getting his license was easy. Springfield laughs when he talks about the first car he ever bought, which was a Ford Fiesta. He bought it in 1979, three years after he got his license. “I just got my deal with RCA or I was just about to get my deal with RCA. I think I signed a deal with BMI as a writer, back when they used to give money out just because you got signed. I had some money so I thought I probably should buy a car,” he says. “Late [one] night, I walked into Glendale Ford and saw this cute little Ford Fiesta for four grand and said, ‘I’ll take that.’ They got all flustered because they were just about to close. They went into a huddle and said, ‘Ok, I guess we have to sell it to you.'”

Visit Motor Trend’s site for the full article and interview