"World on Fire" Coming In January!
no comments

Stripped Down – Live In Dallas Pay-Per-View
no comments

Create Your Own Paradise!
no comments

“World on Fire” Coming In January! 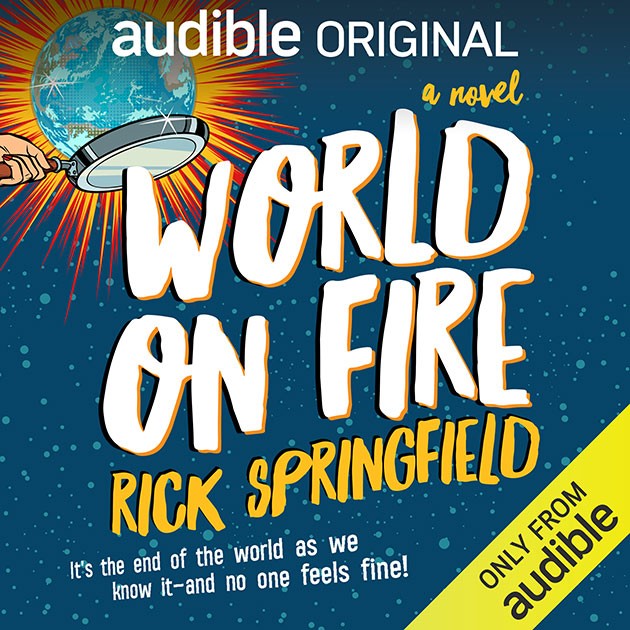 Holy crap! Okay, maybe not word appropriate considering the general subject matter but my new novel ‘World on Fire’ is being released in January! It’s an audiobook so you don’t even have to know how to read! Just sit back and let the mellifluous tones of “yours truly” take you to hell and back. It’s dark humor and a re-imagining of our future with some magic in it that you didn’t see coming. Okay, I’ve given away too much already. It’s the sequel to by last best-selling fiction novel ‘Magnificent Vibration’ but it’s a stand alone story that doesn’t require going back and reading or rereading ‘Magnificent Vibration’. I hope you enjoy my second novel and my first as an Audible exclusive. Pre-order now only at Audible at adbl.co/worldonfire